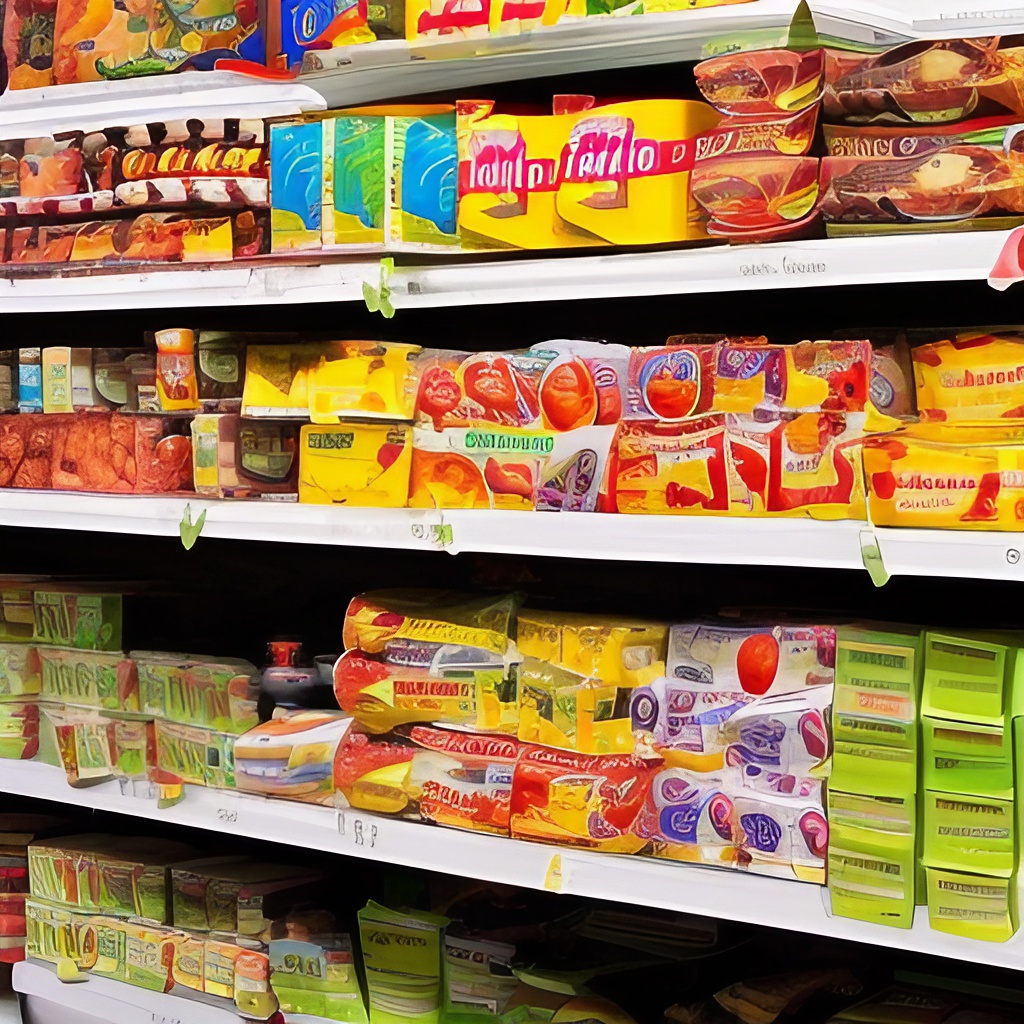 Processed food is a term used by some nutrition experts to describe food that has been processed to a point where it is no longer nutritious. It can include foods such as processed meat, canned tomatoes, or sugary cereals.

In addition to adding calories and flavor, processing removes many of the nutrients from food. Food manufacturers also use sodium to modify the flavor and texture. For example, manufacturers may use sodium to change the color of a fruit or vegetable.

Some research has shown that the use of fortified foods can provide important nutrients that may have been lost during processing. For example, folic acid is added to wheat flour to prevent birth defects. Another example is iron, which is added to milk to prevent anemia. 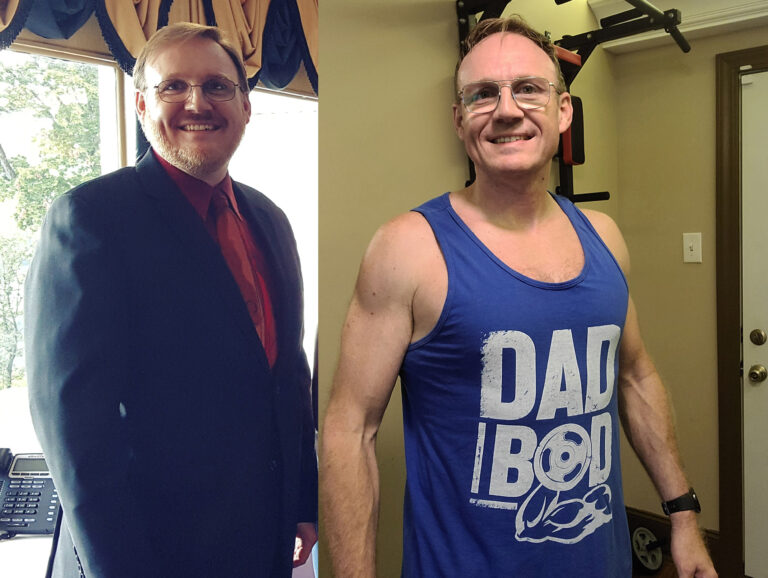 Health, Fitness and Taking Control of My Life

The Benefits of an Introduction to Intermittent Fasting 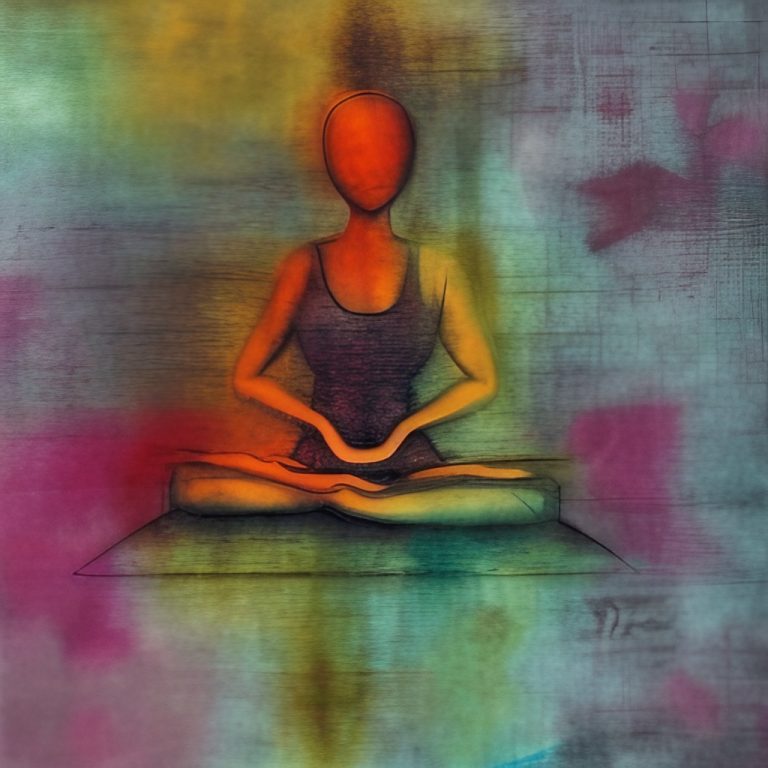 An Introduction to Yoga